Association for Turkic Language, is an association that was founded by members of the, Türkçesi Varken Topluluğu which was officially established on February 2, 2015. Its headquarters are in Istanbul.

With the Treaty of the Istanbul Ministry of National Education, it is the only institution that has the authority to introduce the old alphabets and Göktürk language in secondary education institutions.

The purpose of the Association was announced in the statement released at Yıldız Technical University on February 28, 2015 as “protecting the historical or contemporary Turkish language and dialects, keeping them alive, researching in the light of linguistic criteria and contributing to the research environment”, and its duty was declared as “providing the necessary conditions and opportunities to both its members and Turkish Nation ”.

The association uses Gaspıralı's words, "Start work with whatever you’re able to do.” as a guide line.

To reach the Association's location and analyse the activities in detail: www.turkdilidernegi.org.tr 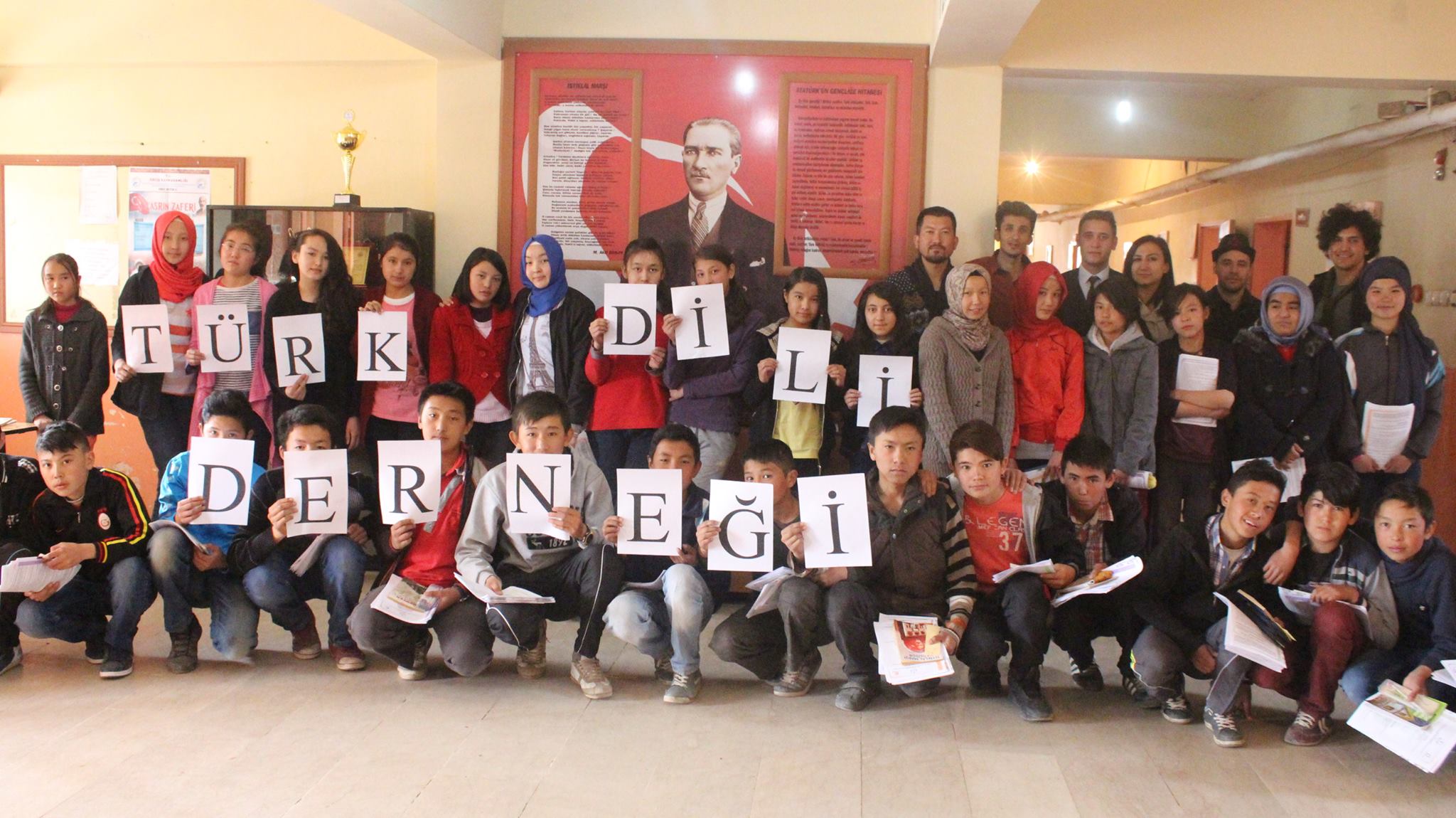 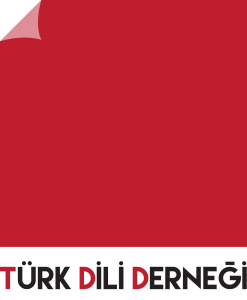